THINGS TO DO IN SPARTA TN 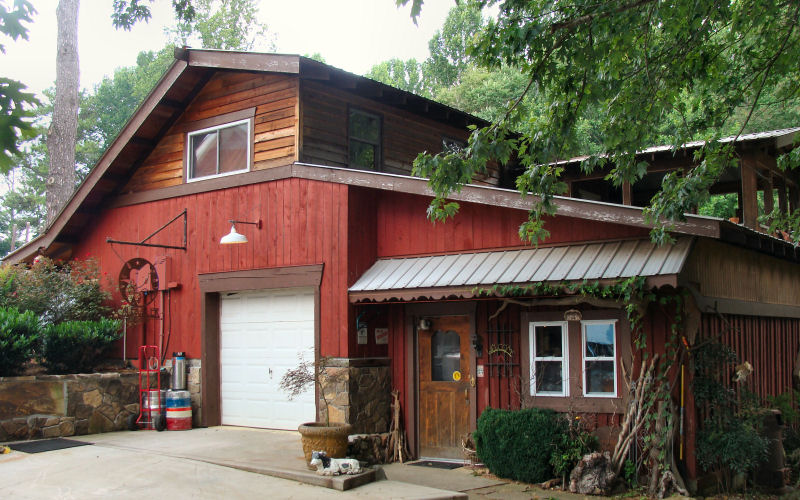 As of 2012, the brewery had seven beers in production, with distribution limited to restaurant taps and growler fills only.